What an incredible and fascinating piece of nonfiction.

Both touching and terrifying, The Serial Killer Whisperer is a book with some serious re-read value. This novel is able to bring on a strange and unique combination of feelings I never thought possible of a true crime book!

Let’s get right to it, shall we?

Tony Ciaglia was a normal teenage boy until a tragic jet ski accident left him in a coma. Tony woke up to a nightmare, as he suffered an extreme brain injury and his right side was paralyzed. Having to re-learn to walk and speak left him abandoned by most of his friends, and to make matters worse, Tony was now experiencing unpredictable emotional ups and downs that were barely able to be controlled with medication.

Feeling alone, confused, and snubbed by his friends, Tony began writing some of the most notorious serial killers. Soon he discovers that the brain injury he suffered, which left him shunned by his friends, is what will enable him to emotionally connect with America’s most dangerous psychopaths. 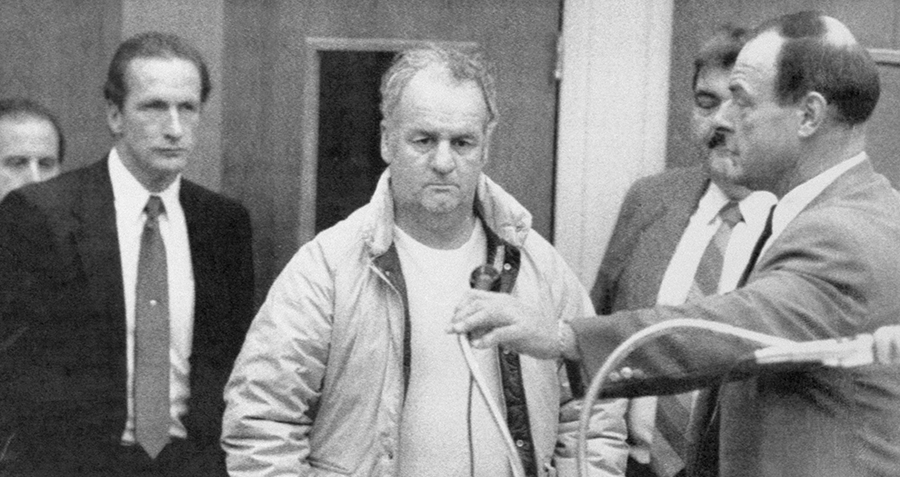 It wasn’t long before these serial killers were confiding in Tony; detailing all of their worst crimes to him, some of which had never even been solved.

As Tony started to relate and understand these killers more and more, he found himself being drawn to their world of rape, murder, and torture;  until Tony realized he had a chance to turn the situation, and his life, around.

Tony begins working with the National Center for Missing and Exploited Children to help solve a murder, and launches his own investigations into forgotten victims using clues provided by his killer friends themselves.

(Full title: The Serial Killer Whisperer: How One Man’s Tragedy Helped Unlock the Deadliest Secrets of the World’s Most Terrifying Killers, by Pete Earley) 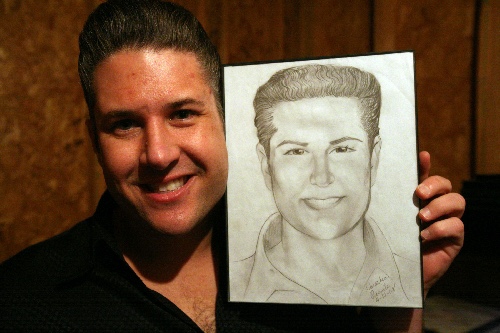 Let me start by letting you know that the book is essentially made up of two parts.

The beginning of the novel is heavily focused on Tony’s injury at summer camp. It details the struggles that he and his family experienced during and after his coma, as well as Tony’s inability to control his emotions for a long period of time after his tragedy.

This part of the story is very sad, touching, and scary all in its own way, but it is also very crucial to why and how Tony starts writing serial killers in the first place.

The rest of the book is showcasing the letters back and fourth between Tony and a handful of notorious serial killers, including Arthur Shawcross, David Alan Gore, and Joe Methany. This part of the novel also details Tony’s mindset while his connection and bond really start form with the serial killers.

Years ago I came across a news article about serial killer David Alan Gore, and how his execution has suddenly become critical. When I clicked on the article, long story short, it explained that Gore had been on death row for 28 years and the state was expediting his execution date to that week due to the contents in book that had just been released.

I couldn’t believe it. What could a book contain that the police didn’t already know? What could be sooooo bad that they would be in such a hurry to execute this guy? Doesn’t that sound strange?

The article then went on to describe how the novel contained letters from Gore detailing his crimes, which were so viscous, heinous, and violent, that the state could no longer wait to execute.

I had to get my hands on this book as soon as possible. My curiosity was killing me and I wanted to know what made this mans execution so suddenly urgent. (I know this sounds kinda messed up, but if you’re reading this then I am assuming you are also interested in true crime, aka, kinda messed up too. ❤️)

Going into it with such high expectations, I was absolutely blown away by how much this book did not let me down! That’s such a rare occurrence. This novel easily and instantly became one of my favorite true crime books of all time.

I felt so invested in Tony and his family; their journey, patience, ups and downs, and understanding for their son’s desire to communicate with the killers. I loved Tony and his family, and I don’t think I have ever been so emotional about people I have never even met! This family truly went through hell… I just wanted to see them have a happy ending.

A lot of people think it’s weird or disturbing that this family let their son, struggling with his mental state, write so many prolific serial killers. I totally understand this. If I was a parent I honestly don’t know how I would handle it so I understand this viewpoint. However, I couldn’t help but be warmed by his parents unconditional support.

The letters back and fourth between Tony and the serial killers are both shocking and fascinating, but please know that this novel is extremely graphic. I cannot stress this enough. There were a couple times when I was reading some of the letters that my stomach turned.

For example, Joe Methany had killed women, cooked them, and fed them to unknowing people in Baltimore, MD. (This is beyond f*cked up, right?) One chapter of the book contained a letter to Tony where Joe explained his human meat “recipe,” which I happen to be reading while my roommate was cooking turkey burgers. I had to set the book down for a second. I am also a vegetarian, so this was an extra repulsive sensory overload.

To anyone with a strong stomach and a fascination with true crime, I recommend this book to you.

I hope you enjoy it as much as I did.