I bet you didn’t think of The Twisted Ones… But had you read this book, I assure you, they would’ve been on your list.

Melissa, and her dog Bongo, drive from Pittsburgh, PA to North Carolina to clean out her grandmother’s house at her father’s request. Expecting a difficult, but do-able task, instead what they find is worthy of an episode of hoarders.

While Melissa is going through her step-grandfather’s belongings, she stumbles upon a journal that appears to be nothing but nonsensical notes about “the twisted ones,” which Melissa thinks nothing of… until she encounters some of the terrifying creatures for herself. And to make matters worse, they’re coming for her.

In her new backyard lies a dimension containing a colony of unimaginable terrors. Melanie has decided to go inside and face them head on, fearing that if she does not, she and Bongo may never make it out of North Carolina alive. 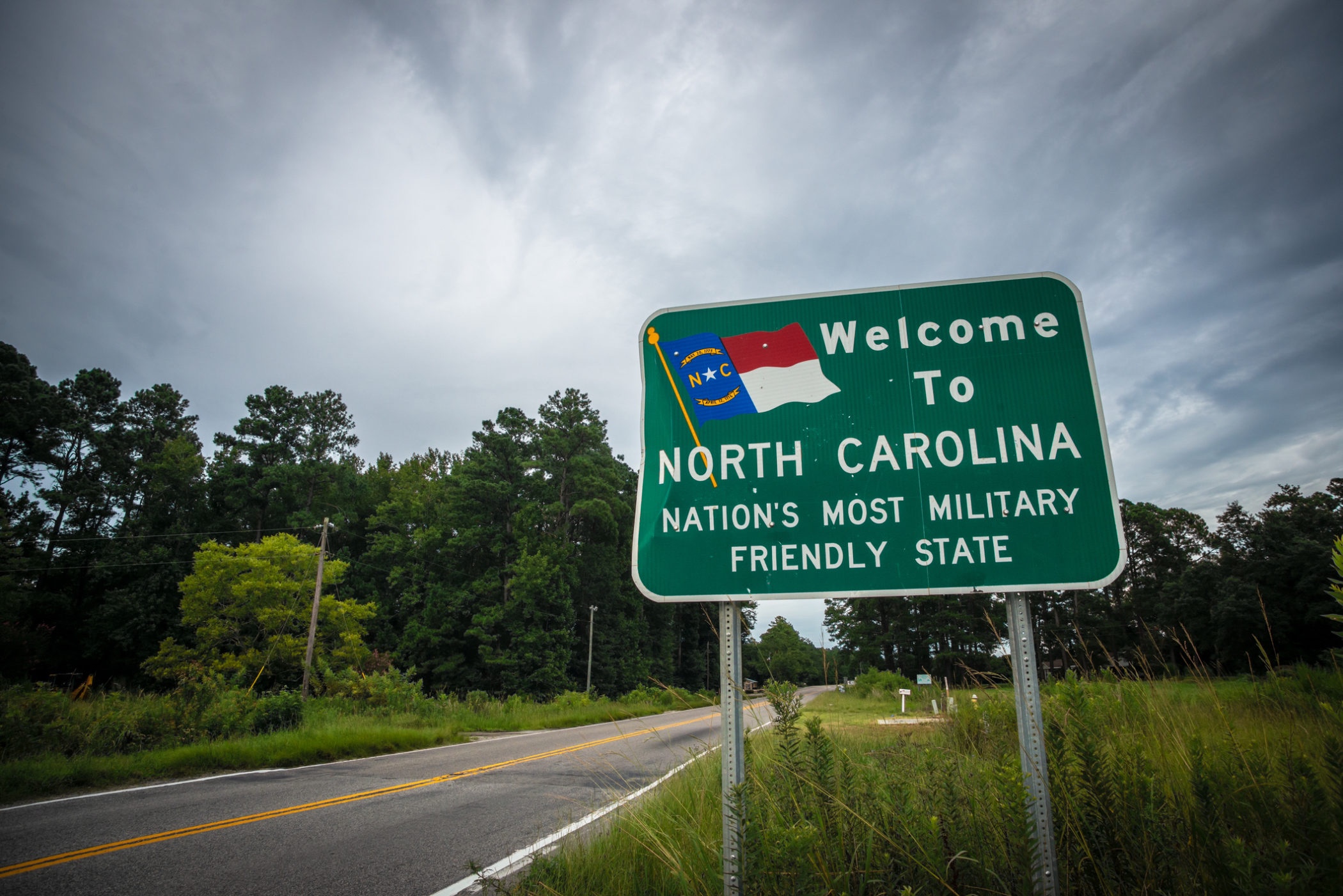 First of all, the build up and suspense in this novel is fairly well done! I liked the way we were able to piece the information together;  discovering step-grandpa’s journals, our main character doing her own investigative work around town, and then trying to prove or disprove the writings for herself. In my opinion, this was a fun way to build the story and suspense, as well as a great way to give us the information we need to start figuring out the mystery; or trying to figure it out, I should say!

Secondly, unlike so many other novels, the climax and ending are not rushed. (Hooray!) We really get to live out every moment of the revelations, battles, chases, and all around scary moments to their fullest. I was so pleased with this!

Our main character, Melissa, is fearless, strong, and smart, but she is not without fault. She doesn’t always make the greatest decisions, and while at times this can be very frustrating, the truth is, our bad decisions are what can sometimes lead us into a great and entertaining story.

Melissa has a neighbor, Foxy, who she becomes fast friends with, and Foxy is my favorite part of the story. I connected with and related to Foxy far more than our main character! Whatever is going to happen, Foxy isn’t going to let Melissa do it on her own. She is literally by Melissa’s side through every step, twist, and turn of her tale and I am so grateful for that. We all deserve to have have ride or die friend like Foxy in our lives.

Now let’s get to the goods and talk spooky…

The creatures in this book are very unique.

I can genuinely say the monsters in The Twisted Ones are unlike anything I have ever read about or seen in a movie, and this is as refreshing as it is creative. I loved the twisted ones, and part of me sort of wouldn’t mind if I spotted one in the woods somewhere that wasn’t near my house. Haha! Only because they sound like they’re almost works of art.

I would really love to see this novel transformed into a film! I want to see these creatures walking around and bear witness to Melissa and Foxy fighting these creepy ass things! The horror film genre has desperately been in need of a re-boot in my opinion, and this could be just the trick!

I should note that there are very few things I didn’t like about this novel.

One thing I took an issue with right away was how our main character often went on tangents for long periods of time about things that didn’t matter. The story is written in first person and there were moments where she even corrects herself, “Wow, sorry I got off track there.” (You’re damn right you did! Jeez!) While this may be some character building, it is a little bit too heavy in the beginning of the novel for my taste.

The only other problem I had, and this could just be me, was I had a lot of trouble envisioning the monsters. Sadly, I closed my eyes and listened to Melanie’s words, but I just couldn’t see what she was describing.

So, was T. Kingfisher not describing or explaining these complicated creatures well enough? Or did I, personally, just have a difficult time? I genuinely don’t know, but I do wish this would’ve come a bit easier. I am disappointed that I didn’t have a better understanding and visualization. (Maybe this is why I want there to be a movie made so badly.)

Oh boy! I am glad that I read this one.

I’d love to hear your thoughts!

7 responses to “The Twisted Ones | T. Kingfisher | Book Review”